Inherited IRA Retirement Account Could Be Exempt From Bankruptcy

Inherited IRA Retirement Account Could Be Exempt From Bankruptcy 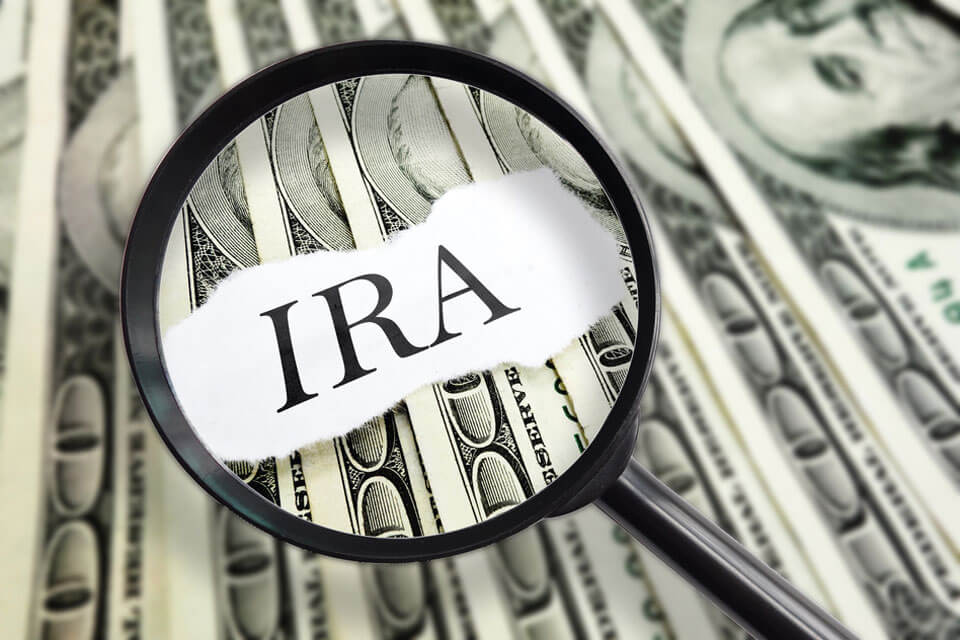 Many people fear losing everything they own if they pursue bankruptcy, but that is not the case. As just one example, federal law generally provides for the exemption of retirement funds from bankruptcy proceedings, if the funds meet the applicable requirements under the law.

This exemption may apply even if those retirement funds were inherited from a parent, as demonstrated when the United States Bankruptcy Court discussed the issue in the Chapter 7 bankruptcy case of In re Trawick.

The debtors, a husband and wife, filed for Chapter 7 bankruptcy protection. Previously, the wife, along with her brothers, had been named as beneficiaries of her mother’s Individual Retirement Account, with a total inherited value of $183,000. The wife’s mother had died approximately one year before the couple filed for bankruptcy.

The debtors claimed the IRA funds were exempt under the federal bankruptcy law. The bankruptcy trustee-the individual responsible for administering the bankruptcy-objected to this exemption, arguing that the IRA was property of the bankruptcy estate and not exempted.

Was the inherited IRA exempt?

First, the United States Bankruptcy Court noted that the debtors would need to specifically address whether the IRA account was in substantial compliance with the applicable requirements of federal law for a tax-exempt account. Neither party had specifically addressed whether such evidence existed, and this matter would still need to be resolved.

However, if the debtors showed that the inherited IRA was eligible for tax exemption status, the key question would be whether the funds were considered “retirement funds” as defined under the federal bankruptcy law.

This meant that the court had to examine the meaning of “retirement funds” under the law, and to do so, it would focus on the plain meaning of the words. The plain language of the statute did not contain any restriction of the exemption to the original parties who had saved the funds.

Therefore, the funds of the inherited IRA in the hands of the wife-debtor could be considered retirement funds qualifying for exempt status under the federal bankruptcy law. The bankruptcy trustee’s motion to stop the exemption was denied.

Many debtors are relieved to learn that tax-deferred retirement accounts may be eligible for exemption under bankruptcy proceedings, along with some portion of home equity and some items of personal property.

If you are considering bankruptcy, you need a skilled, sympathetic bankruptcy attorney who can review your circumstances and help you through the legal process, from start to finish.