Why Borrowing Against Your 401(K) May Be a Bad Idea

Why Borrowing Against Your 401(K) May Be a Bad Idea 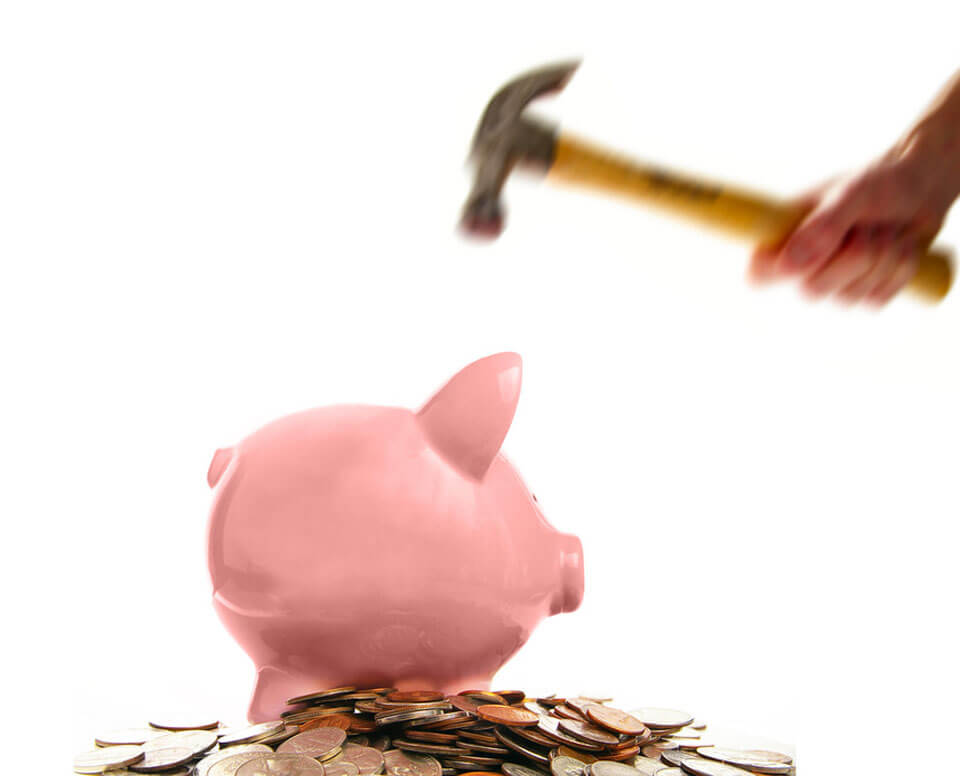 Twenty-five percent of Americans have made early withdrawals from their retirement plans using a 401(k) loan, according to a recent report by online financial guidance service HelloWallet. However, many people who tap into their retirement funds may do so without being fully aware of the risks involved in doing so.

Particularly in the aftermath of the recent recession, people who borrow against their retirement savings often do so to pay off other, higher-interest debt such as credit card balances, vehicle loans or medical bills. Others use the funds to make ends meet when dealing with unexpected financial difficulties such as a job loss or major illness.

In some of these cases a 401(k) loan may be all a person needs to get back on his or her feet again – especially for those whose financial struggles are relatively short term and self contained. However, for people experiencing long-term financial distress, borrowing against a retirement plan may just compound the issue and make matters worse.

One potential problem with borrowing against a 401(k) is that they generally must be paid back quickly – usually within one to three months for people younger than 59 1/2. Unless the borrower’s financial situation improves quickly, this often may not be possible. If the loan is not paid back by the deadline, it can typically be subject to a 10 percent early withdrawal fee and taxed as income, potentially negating any intended financial benefit for the borrower. In addition, a person who borrows from a 401(k) can lose money in the long term by paying back the loan with after-tax dollars, since the same funds will be taxed again upon withdrawal.

For people who find themselves on the brink of bankruptcy, drawing from retirement funds as a last resort can be a particularly risky idea. This is because funds in a 401(k) account are typically protected from seizure during Chapter 7 bankruptcy. If the funds have been withdrawn early in the form of a loan, however, they are no longer protected during bankruptcy and can end up being seized to pay creditors for debts that otherwise may have been dischargeable.

In addition to certain types of retirement funds, a number of other assets are also protected from liquidation during Chapter 7 bankruptcy. Examples of other exempt property may include a person’s primary vehicle, family heirlooms and household items up to a certain value, and a portion of his or her home equity. As a result of these exemptions, many people are able to have their debts discharged through Chapter 7 bankruptcy while retaining most or all of their belongings.

To learn more about Chapter 7 bankruptcy and how it can provide a clean start to those struggling with unmanageable debt, contact an experienced bankruptcy attorney.