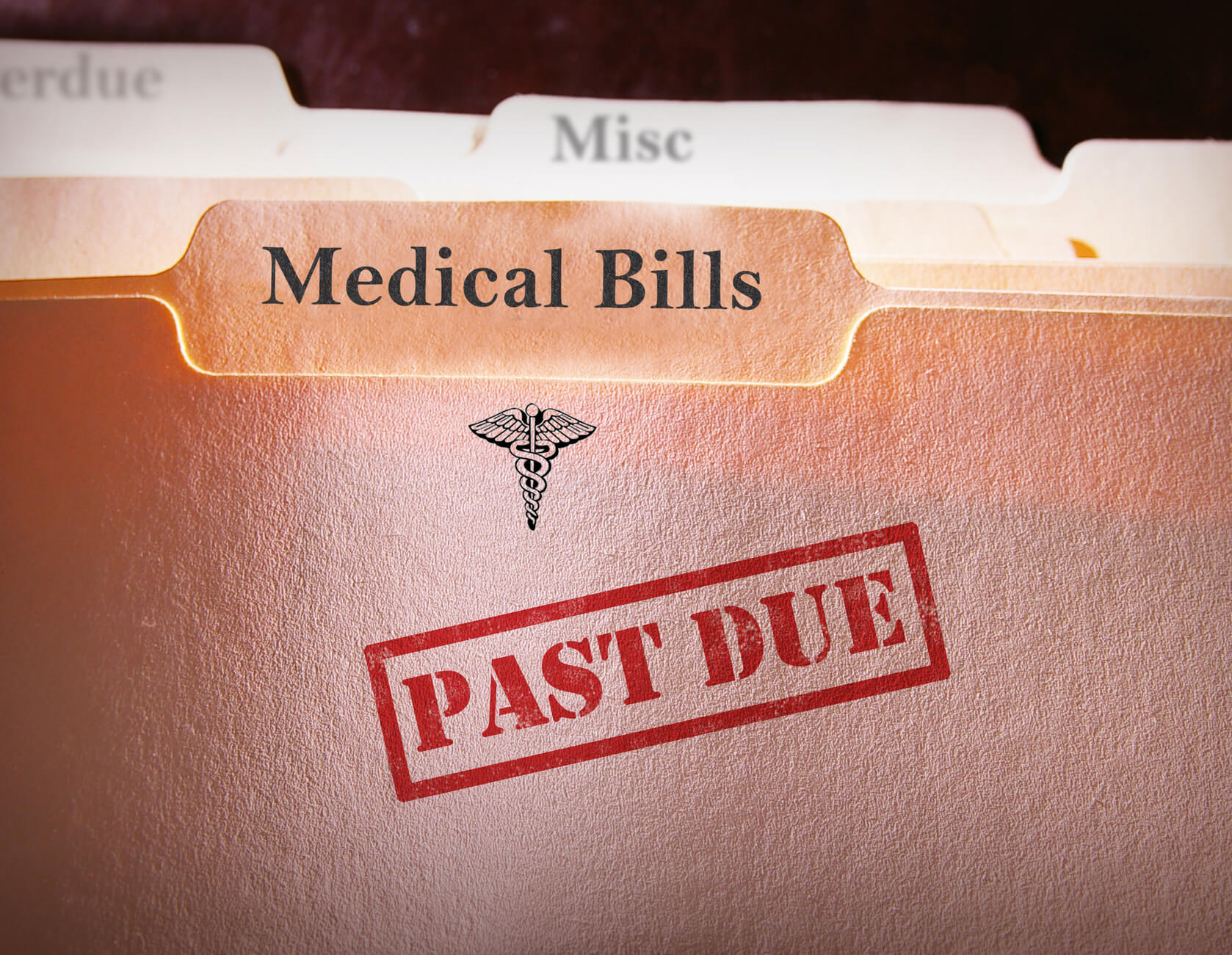 People are often confused about the dischargeability of medical bills in bankruptcy. Many people who are contemplating their need to file for debt relief mistakenly assume that bankruptcy doesn’t wipe out bills incurred for care given by doctors, hospitals, rehabilitation centers, etc. In fact, major medical bills, often caused by services provided as a result of an uninsured illness or injury, are one of the most common causes of people seeking bankruptcy relief.

A major study by Harvard University sought to answer the question of who files bankruptcy and why. Tens of thousands of bankruptcy cases were analyzed; debtors’ age, gender, income and net worth were looked at. One of the most significant findings was that overwhelming medical debt was a substantial factor causing the debtors to file bankruptcy.

Compared to the rest of the world’s economically developed countries, the United States has one of the highest rates of uninsured residents. A very high percentage of us do not have adequate insurance to cover the medical bills we incur. Many of us have no medical insurance at all.

If you or a loved one suffers a major injury or illness, you can easily end up with more debt than you could pay back in a lifetime. Even on-going care for a chronic, but not life-threatening, condition can cause medical debt to pile up into an impossible obligation.

Bankruptcy wipes out medical debt, along with almost every other type of debt. It can give you a fresh start with freedom from crushing medical bills and allow you and your family to have a hopeful, healthy financial future.

For more than 25 years, I’ve helped literally thousands of residents of Sonoma, Marin, Napa and Lake Counties file bankruptcy and get a fresh start.

Learn More at the Barta Blog

for a free consultation