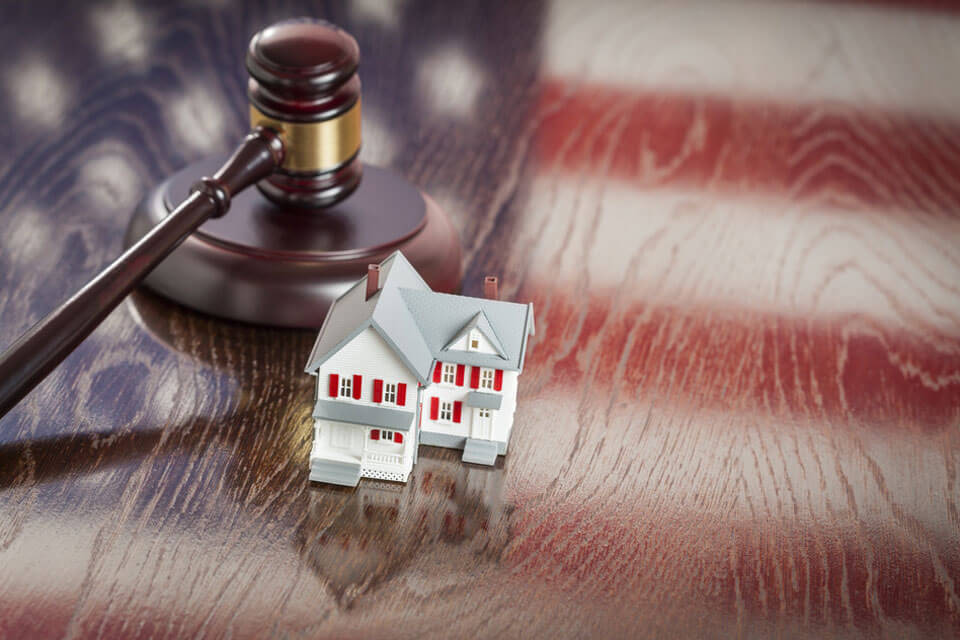 Many California homeowners do not realize they may still be financially responsible for homes that have been foreclosed or liquidated during bankruptcy.

Home foreclosures increased in California during the first quarter of 2014, with almost 20,000 default notices filed, according to KCRA News. Many homeowners who are anticipating foreclosure in Santa Rosa may believe that, if they do receive notice, all they can do is vacate the property and let the bank complete the foreclosure. Unfortunately, homeowners who do this risk being left responsible for a zombie property and all of its associated expenses.

Zombie properties are properties in foreclosure that still belong to the original homeowner because the bank failed to complete the foreclosure. In 2013, The Huffington Post reported that there were more than 300,000 such properties in the U.S., with at least 28,000 located in California.

Homeowners who leave their homes prior to foreclosure usually assume the process will be completed. When foreclosure stalls, homeowners often have no idea they are still responsible for their properties. Unfortunately, ownership of a zombie property can lead to all kinds of financial and legal complications, due to the following factors:Homeowners are still responsible for paying taxes or bills associated with the property.

This year, CAP Radio reported that the average California zombie property stands vacant for 1,000 days, allowing plenty of time for expenses to accumulate. According to the same source, roughly one-tenth of homes foreclosed in California in early 2014 were owner-vacated properties, or zombie properties. Furthermore, California has the eleventh highest rate of foreclosures among all of the states, which means a large number of homeowners are in danger of becoming zombie property owners.

Many homeowners mistakenly believe that they cannot still own a home if they have filed for bankruptcy and discharged the debt associated with the home. However, USA Today reports that this is not the case. People who are working on rebuilding financially after filing for bankruptcy may still learn they are responsible for extensive costs associated with a home they thought they had lost.

Homeowners considering bankruptcy should understand that they might remain financially attached to a home, even if the home is part of the property liquidated during the bankruptcy. Homeowners must take precautions to ensure that foreclosure is completed and the title is transferred. Considering the financial risk associated with banks failing to foreclose, homeowners may even want to consider alternatives to giving up their homes, such as filing for Chapter 13 bankruptcy, which can allow individuals to keep their homes and repay their debts.

Anyone facing foreclosure or considering filing for bankruptcy should make sure to meet with an experienced bankruptcy attorney to discuss legal options as well as possible complications.